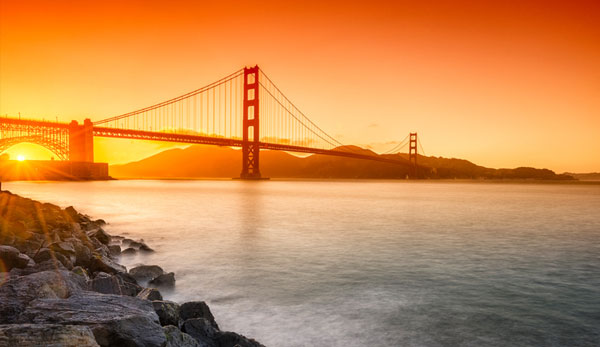 I took a solo trip to San Francisco in May 2016, just over a year after first discovering the AVM. I met with a world-renowned doctor there, the best of his generation, the guy who literally wrote the textbooks on the treatment of AVMs. He trained under another world-renowned physician, the other “famous” west coast doctor from my notes. These are allegedly the guys that aspiring cerebrovascular surgeons admire and emanate. The older doctor, based in Phoenix, is the pioneer of cerebrovascular disease and the one in San Francisco, twenty years his junior, is his protege, taking the research and techniques to the next level. When the physician in Phoenix retires at the end of June, the doctor in San Francisco will take over his role there.

What I learned from my west coast trip was tough to swallow: Although the annual risk of AVM rupture is low, my AVM has a 70% chance of rupture over a lifetime. And if it ruptures, I have a 10% chance of death on the spot. Wow. Those numbers hit me like a ton of bricks. Not to mention everything else that a rupture could cause: paralysis, memory loss, loss of speech, basically all the things that can happen to someone during a stroke.

The good news is that the west coast doctors agreed my AVM is treatable – by craniotomy – the gold standard for treating AVMs given “high surgical cure rates and excellent functional outcomes in both ruptured and unruptured patients.” However, it’s something that only the finest surgeon with a subspecialty in AVMs should attempt, because it’s a very complicated and risky procedure requiring the most precise microsurgical techniques, and I could come out of surgery with unexpected neurological deficits.